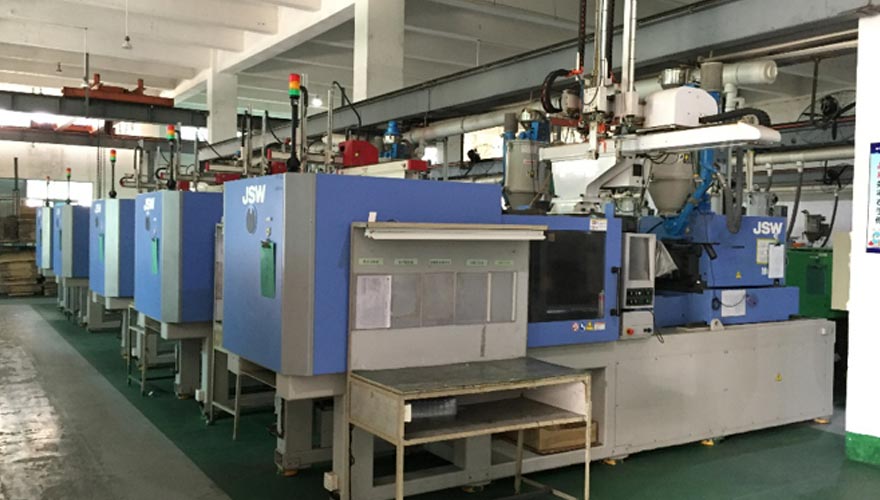 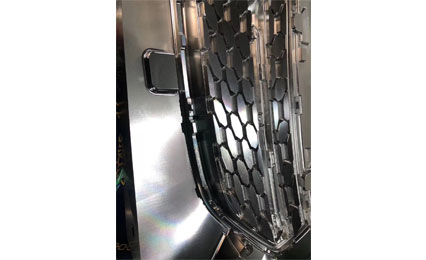 Advantages and Limitation of Prototype Mould

1.Speed up the concept: Our rapid prototyping plastic injection molding manufacturing process is greatly accelerated and the parts produced in a shorter amount of time, usually between 2-4 weeks. The prototype mould would also be 15%-35% and 5-10 times faster to polish than steel molds depending on the complexity of the cavities, that's a very effective solution to increase speed.

3.Reduce financial risk: Although the cost of prototype injection molding is expensive, going for a prototype mould to produce your parts will limit the initial investment. The rapid prototyping injection molding will indeed allow for the production of several thousand parts in a short period of time. The prototype mould remains your property because you can use the tool to produce small series of plastic parts.

5.Limitation: Prototype mould has a short life, because of this, the prototype and plastic mold is primarily used for the production of prototype parts, or for low volume production. 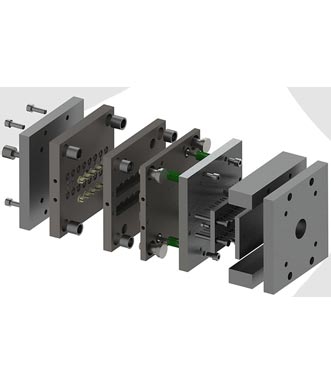 What Material are Normally Used for Prototype Mould? 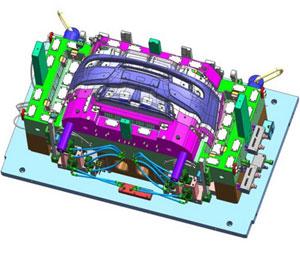 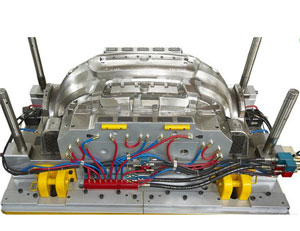 Related Products Made From Prototype Mould 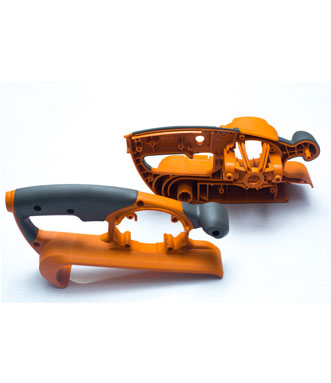 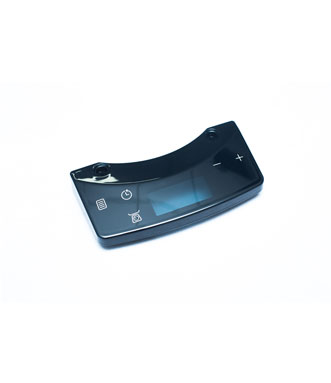 Get in Touch
Related Plastic Injection Molding
Service Blog
Have a question or request?
Click below, we’ll be happy to assist.